BACK TO WEEK 4 OVERVIEW 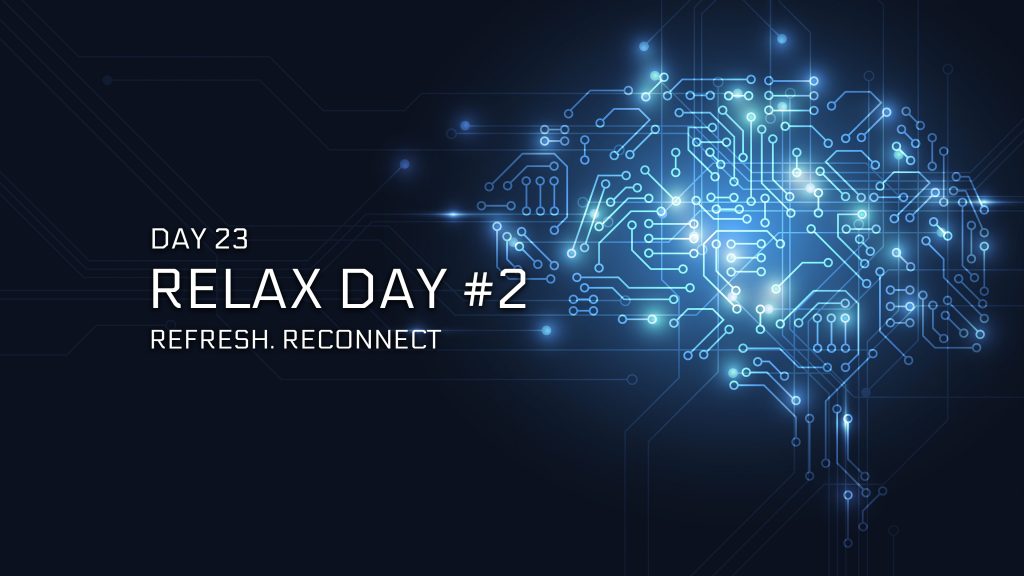 Reports from Discord show that the new exercises work well for many of you! That makes digital me very happy. One of the most difficult things, when talking about Mindgasm is that people just don’t believe those outrageous stories of mindblowing pleasure that just won’t stop.
But you are starting to see, aren’t you? And if those early signs are true, then the stories of more advanced riders probably are, too. And indeed they are. You are well on your way there!
EMERGENCY? CLICK HERE 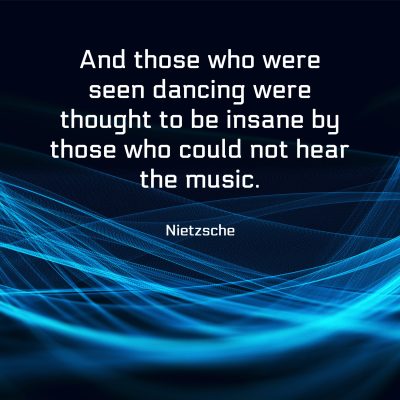 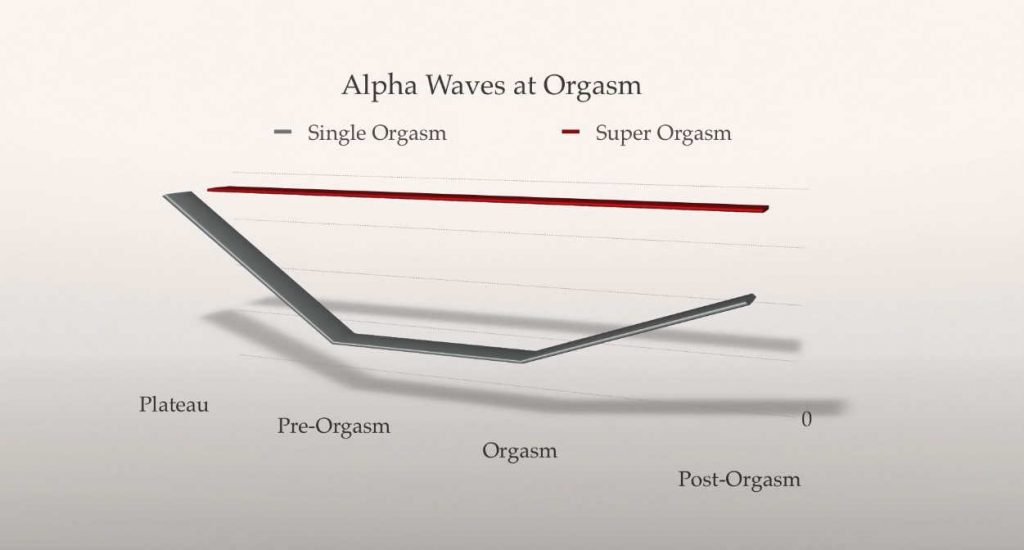 “In the 21st century it is an absolute outrage, that we are still dismissing the idea of women having multiple orgasms” is the opener of the documentary “The Super Orgasm” (2017).

The mentioned documentary features a few MRI scans of females having multiple orgasms – and the main takeaway is that you need whenever multiple orgasms happen, the Alpha brainwaves were on a constant high level.

Your brain produces more Alpha waves when you’re not focusing too hard on anything in particular. Whatever you’re doing, you’re probably feeling relatively calm and relaxed. These waves measure between 8 and 12 Hz.

There are no studies with men yet, but anectdotally many Mindgasmers report that they feel surprise pleasure while falling asleep or when waking up at night, drowsily. Which makes total sense as this is when Alpha activity is highest naturally– only surpassed during meditation. So make sure to work on your Meditation skills!

It also explains why Cannabis use seems to help many (where it is legal of course), as it increases alpha waves and relaxation a lot.

“The Super Orgasm” documentary is no longer availlable on youtube, maybe you can find it yourself somewhere. This is a nice article on the topic.

Enjoy the last episode of that great series. Check out the FreeMedEductation Youtube channel for similar videos around other health topics.

Another Relaxation day – because you need to get into that Alpha brainwave state!

WALLPAPER OF THE DAY 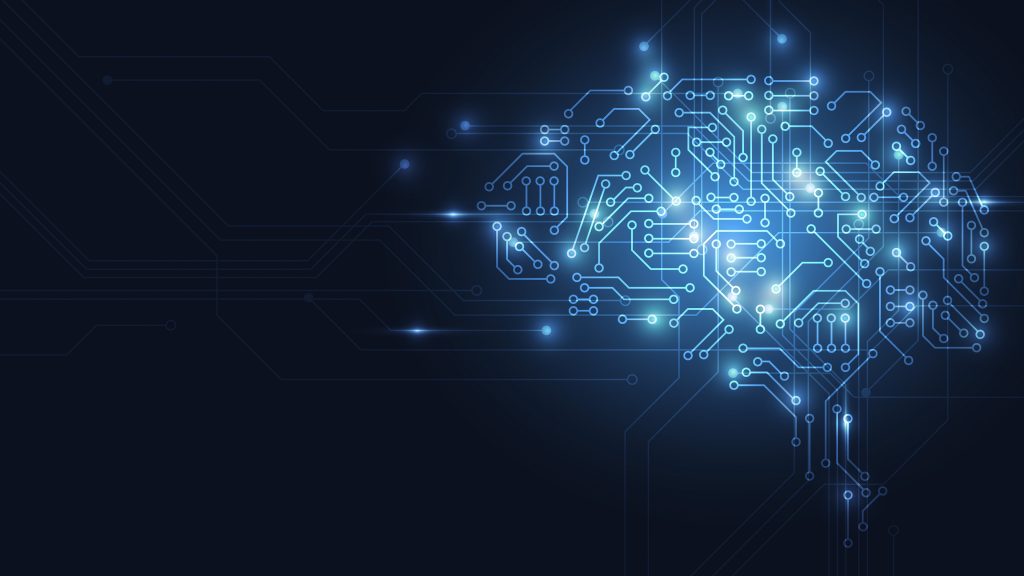 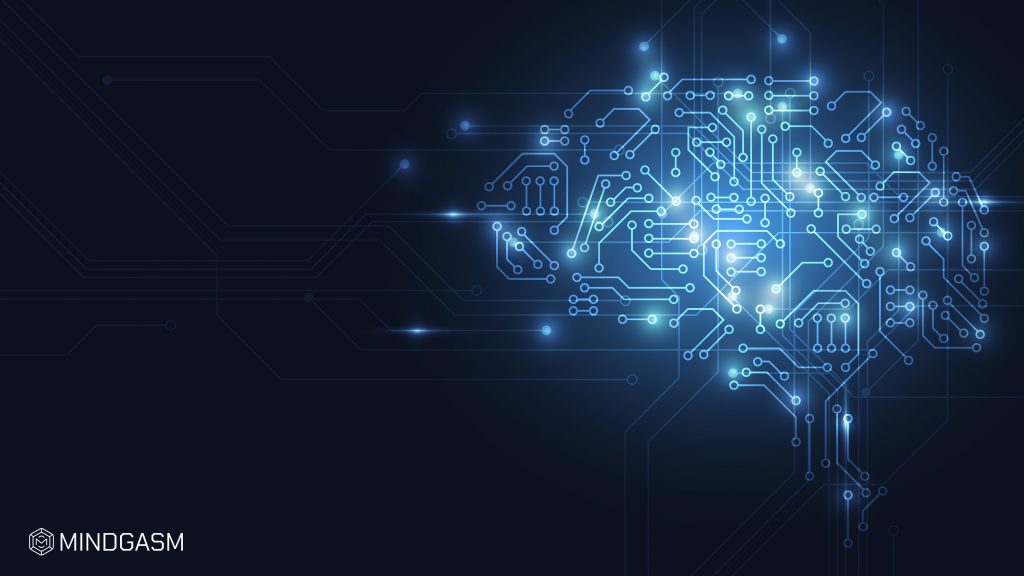 BACK TO WEEK 4 OVERVIEW

0:00
0:00
We use cookies to ensure that we give you the best experience on our website. If you continue to use this site we will assume that you are happy with it.Ok