BACK TO WEEK 3 OVERVIEW

Science is about exploration. It’s about discovering uncharted territories, see things no one saw before, learn things, cracking the code..

But actually: It is reason for joy!
Because it puts you into true uncharted territory. Some of the methods you’ve learned evolved in the community for long times. And every now and someone finds their own method, shares it, and it becomes a thing. It’s all evolving constantly, and each who practices goes to a place where no other man went before…

Always be playful, experimental! Try out your own flexes, combinations, visuals..  and build the knowledge we share. Until we learn all there is. And then some.. 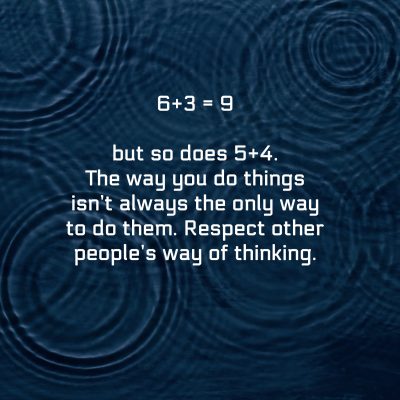 There are striking similarities between the kinds of orgasms men and women experience.
The parallels show that both sexes share the same mechanisms to pleasure. Starting from the same parts as embryo, they grew to different shapes, but the roots are identical.

And so are the 3 main-types of orgasm that males experience in nearly the same way as women do.

The  difference between the male and femal orgasms is an illusion. If you compare a female g-spot orgasm with a male classic ejaculation, they will be different.
But compare it with a clitoral orgasm and the similarities show.

ORGASM-TYPES are the same no matter the gender!

Men can squirt too!
Many women can achieve a squirting orgasm through G-point stimulation – 20 years ago, this was unkown to most. It turns out, males can have the exact same kind of orgasm,
The hardly known skene gland is the female equivalent to the male prostate. It is involved in multiple orgasms and squirting – which can be achieved by men through similar stimulation, too. The biological function remains unclear, potentially flushing with anti bacterial fluid, sterilizing the urethral canal. Both males and females share this organ and it has basically the same function. It causes exactly the same earth shattering orgasms and body reactions in both genders.
Females have a refractory period, too
Did you know that most women have a refractory period, just like men. An orgasm from pure clit stimulation will result in oversensitiveness and loosing interest to continue. According to this small study, 96%  of the participants reported this phenomenon. It seems very(!) common, but usually overlooked.
There are many women out there who rarely – if ever – have multiples. Because they never learned how to do it.
The methods of Mindgasm are a chance to gain this skill, no matter the gender. Your pleasure circuits are the same. If Lady Gaga can do it, so can you.

Once you start to compare the same types of orgasms for each gender, the similarities fall into place. And it seems likely that orgasms are an universal spectrum availlable to everyone who wants to learn it.

Take the next image as a snapshot of what the community knows at this point There is mostly agreement on the the important involved muscles.
Actual medical research might change this.

The true names of the muscles were left out intentionally. Because in the end, surprisingly they are irrelevant. It doesn’t matter if you can put your finger somewhere on your map – only visiting and feeling it for yourself will show you.

Still, this image draft might help to give a better understanding: 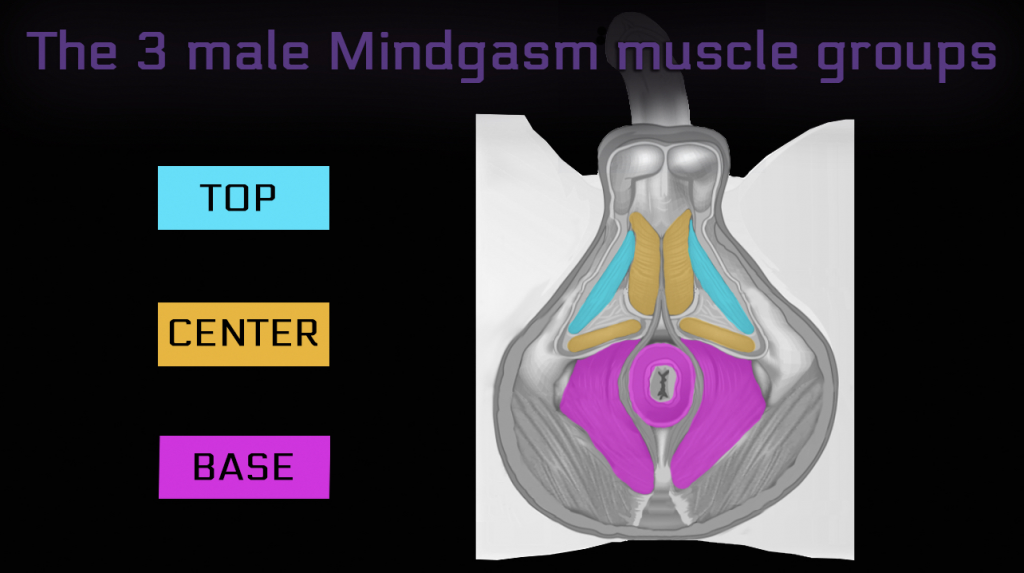 "The most beautiful experience we can have is the mysterious. It is the fundamental emotion that stands at the cradle of true art and true science. Whoever does not know it and can no longer wonder, no longer marvel, is as good as dead, and his eyes are dimmed."

You’ve had fun with the Top, but your Base and Center miss your attention. Treat them well today!

WALLPAPER OF THE DAY 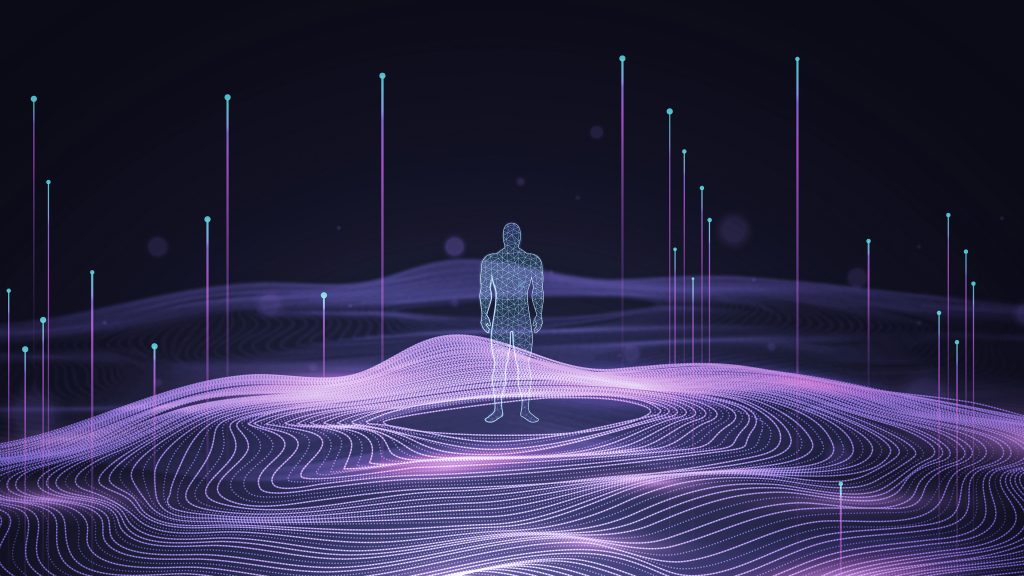 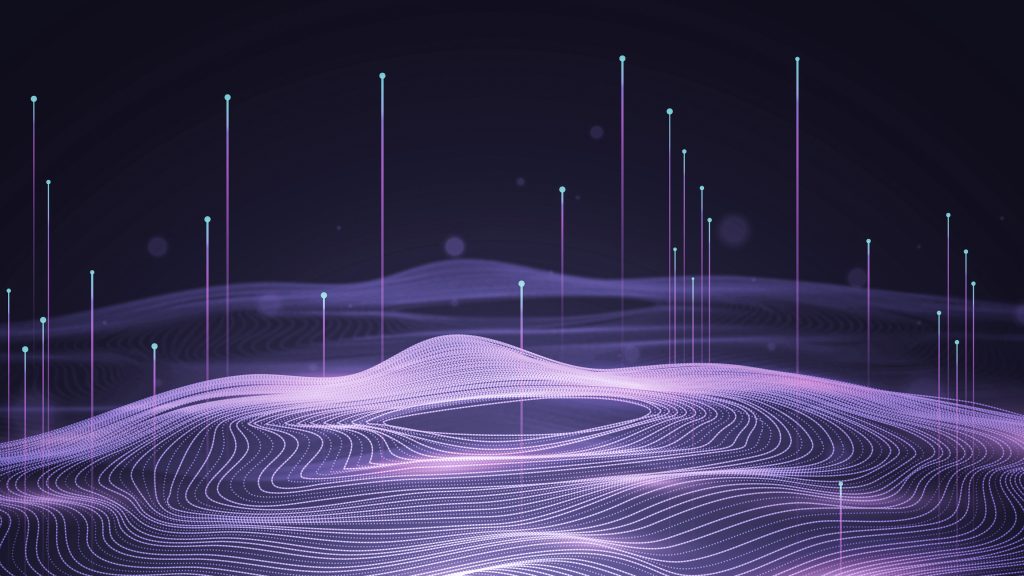 BACK TO WEEK 3 OVERVIEW

0:00
0:00
We use cookies to ensure that we give you the best experience on our website. If you continue to use this site we will assume that you are happy with it.Ok